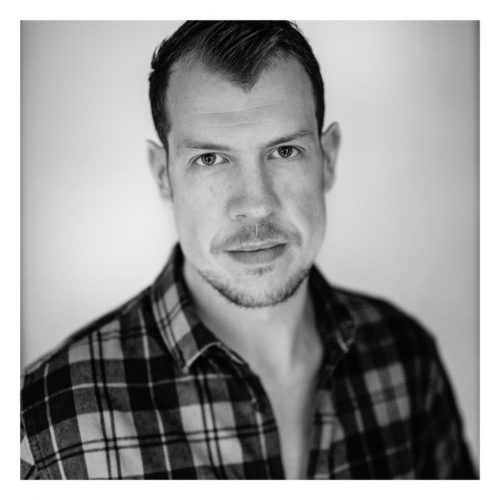 After completing a degree in commercial photography, Harry Fayt’s professional path lead him to portraiture. Focussing initially on musicians, he delved deeply into the world of their quixotic emotions. This was followed by a series of Birthing  Images and subsequently Newborns, culminating in the “Swimming Babies” that were to be his rite of passage into underwater photography.

Meeting the singer-songwriter Typh Barrow in 2012 brought Fayt back to his first love: portraiture but this time with the add-on of an underwater world.

Revelling in the discovery of his new aquatic adventure, Fayt embarked on a multitude of experiments and encounters, creating new images and pushing back all boundaries of the expected. His intent is constant: to question, to amaze and to reinvent the arena of his artistic expression.

Subscribe to our Newsletter to receive exclusivities from our artists