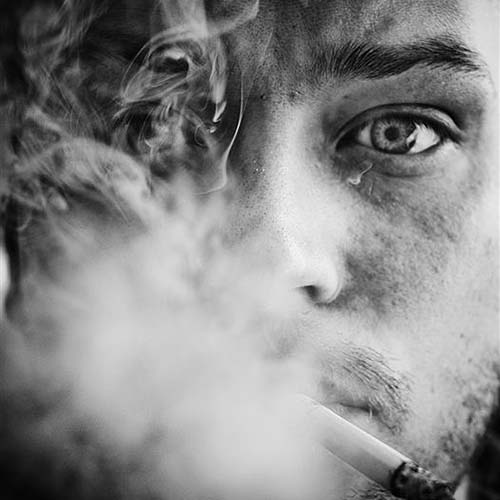 Wojtek Jakubiec is a freelance documentary photographer and videographer based in Montreal, Canada. Born in Poland, he lived in The Andalusians, Algeria, until the age of seven before settling down in Montreal. It was his trips to West-Africa in his twenties that sparked his interest in photography. He later enrolled in Dawson College Photography program from which his photo-essay “Stories From Behind the Bell” earned him the Patron’s award.

Wojtek has since worked on several photographic projects in Canada, Mexico and Cuba. Besides his documentaries, he’s regularly on fashion and commercial assignments.